The FLEDERMAUS Foundation, the Naturstiftung David, the regional branches of NABU in Baden-Württemberg and Lower Saxony, and the University of Greifswald have joined forces to research, protect and promote the barbastelle bat nationwide for six years (12/2018 – 12/2024). The key to the project’s success is the cooperation with forest owners and stakeholders in forestry, science and bat conservation.

The project is based on an analysis of the national distribution of the barbastelle bat. Data will be collected through acoustic recording devices deployed by volunteers in selected model regions in eight federal states. The recorded signals, which provide clues to the presence of barbastelle bats, are then evaluated by us. If barbastelle bats are detected in an area, their homes can be identified by means of targeted net catches and fitting individual bats with transmitters.
Based on the findings of their preferred habitats, a model for the nationwide occurrence of the species will be derived, a so-called habitat model. In tandem, the University of Greifswald will carry out a genetic analysis of the population structure in order to analyse the recovery of the barbastelle bat in Germany.

Together with local stakeholders, our goal is to develop and implement specific measures based on the identified living quarters in order to protect the barbastelle bat and to preserve, support and interlink its habitats.
A central building block for this is near-natural forest management guided by principles of nature conservation which promote tree structures that the barbastelle bat requires as a habitat. The project therefore relies on close cooperation with public and private forest owners as well as representatives from the forestry sector. We want to find ways together of integrating suitable measures into forestry practice.

Our goal is to make these measures widely available so they can be implemented by forest stewards, nature conservation agencies and volunteers in as many places as possible. To these ends, we will pass on the knowledge gained in this project in targeted, professional training courses.
At the end of the project, a practical handbook will summarise the main results. It will also be available for download here on our project website.

* The animals will be caught, examined and sampled only by trained specialists and with species protection and animal welfare permits. No analysis will take place without the appropriate approval and expertise. 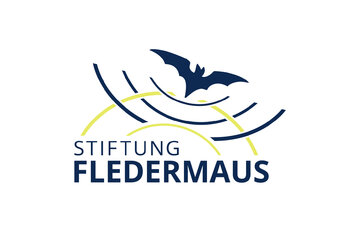 The FLEDERMAUS Foundation was founded in 2009 by the Interest Group for the Protection and Research of Bats in Thuringia e. V. Not only in Thuringia, but nationwide, it is the first and only foundation specifically committed to protecting bats. 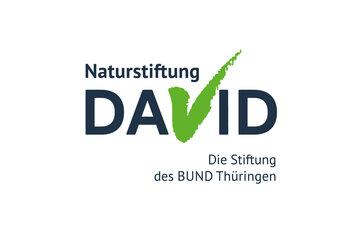 The Naturstiftung David was founded in 1998 by BUND Thuringia to promote nature conservation and environmental protection in the new German federal states. Today we support environmental initiatives and also carry out our own projects nationwide in nature and climate protection. 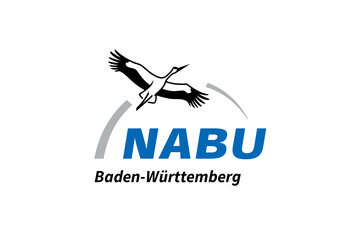 For over 120 years, the nature conservation association NABU has been committed to protecting nature and the environment. NABU Baden-Württemberg was founded in 1965 and today has more than 112,000 members. The volunteers of the 250 or so NABU groups in the southwest of Germany are involved on site with bats, birds, meadow orchards, etc. 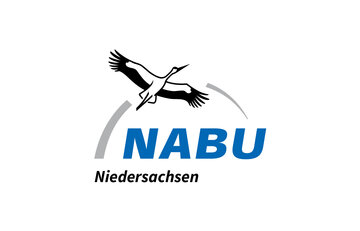 With more than 110,000 members, NABU Niedersachsen e. V. is Lower Saxony’s largest nature conservation association. Since 1947 it has been committed to the protection of endangered habitats, endangered animal and plant species, clean air, healthy soils and nature-friendly and sustainable land use. 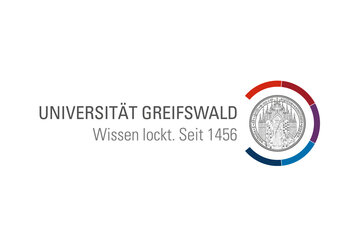 Founded in 1456, the University of Greifswald is one of the oldest universities in Germany. Its five faculties offer a wide range of subjects for around 10,000 students. Its scientists work closely with reputable research institutions both regionally and internationally and are dedicated to the social challenges of our time.

The joint project “Protection and Promotion of the Barbastelle Bat in Germany” is funded within the Federal Biodiversity Programme by the Federal Agency for Nature Conservation (BfN) with 4,3 million euros from the Federal Ministry for the Environment, Nature Conservation and Nuclear Safety (BMU). The sub-projects of the project are also supported by the respective federal states and other partners. The total financial support amounts to 5,44 million euros.